Jack Jablonski, a sophmore at Benilde-St. Margaret, was paralyzed in a hockey game against Wayzata on Friday, December 30. His injury has brought awareness about the risks of playing hockey and the dangers with checking from behind.

The girls U14 team taped all their sticks white and red at their most recent hockey game to pay tribute to Jablonski. Student also participated and wore white to show their respect for Jablonski.

“I feel really bad, him and his family are in my prayers,” said Sophmore hockey player Justin Laven. “I just can’t even imagine having that serious of an injury. I hope he has a quick recovery.” 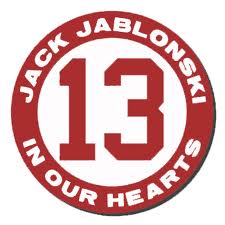 Jack bruised his spinal cord when he was checked from behind into the boards against the Wayzata high school hockey team. It’s feared Jack will not be able to walk or skate ever again.

“It’s always difficult being removed from something you have a true passion for,” said Sophomore hockey player Casey Anderson. “I just wish the him a speedy recovery and hope one day he can get back to doing what he loves.”

So far Jack has had his vertebrae fused, and a Halo attached to provide stability. Fourty-eight thru seventy-two hours need to pass for the swelling to go down and then the doctors will decide the next steps. He has also been able to move his arms below the triceps, which was not supposed to happen as a result of his injury.

Updates on Jacks medical condition are available on his caring bridge website page at Http://www.caringbridge.org/visit/jackjablonski

What happens to lost items that has never been claimed? 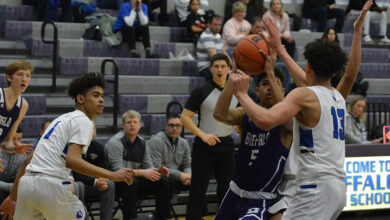 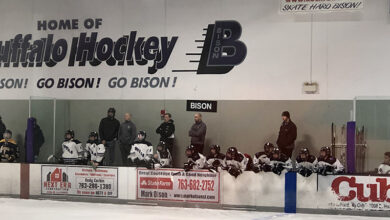 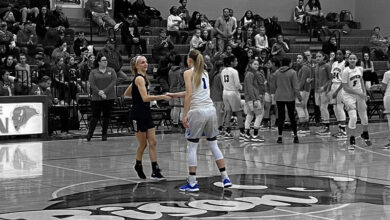 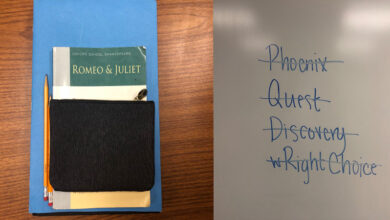 Buffalo-Hanover-Montrose District announces budget cuts: How will this affect education?