Coming into the new year, BHS added a coffee bar available to students and staff in the morning and during lunches. The range of flavors varies anywhere from french vanilla to toasted marshmallow; french vanilla being the most preferred flavor by students.  A survey taken by 198 students shows that 110 view the coffee bar as a improvement to our schools culture. Even though many students responded they don’t drink coffee, a majority stated they thought the coffee bar was a good idea. So far, the new addition of the coffee bar has been a success, we will just have to see what the future brings. 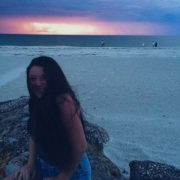 Reflection of a New Principal

How the Flu Affects You 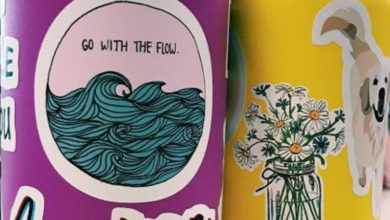 Are students spending too much on expensive water bottles? 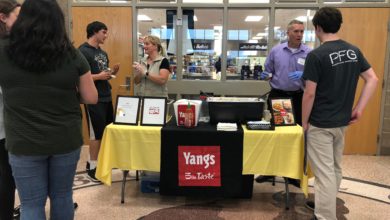 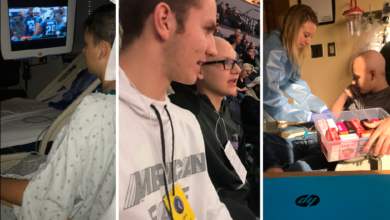 The Toughest Battle: While his peers were experiencing ‘freshmen firsts’, Blake Trout was preparing for the battle of his life 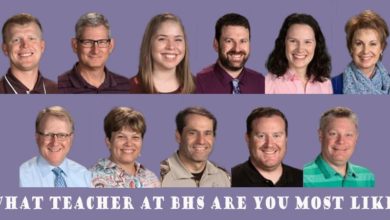