Quite recently, students at BHS have found a new game to play in their free time, and it’s called Slither. With more and more classes having available computers, students are finding more and more activities to kill time, including computer games.

Slither.io is played much like the game Agar.io that was released last year, where now you gain in length instead of mass because you are a snake. The object of the game is to become as long as possible and make it to your servers leaderboard, of where you keep playing until you meet your untimely demise when you run into someone. When you do so, you go back to where you first started, a small and puny snake.

“If I’m bored, it’s easy to pull up”, says Sophomore Ethan More. “I only play it in class, and even then it’s only when I need some entertainment.”

But with the game being so easy to pull up, it also makes it easy for some students to play when there is work to be done, causing some teachers to have issues with students playing Slither at the wrong time. Despite these problems however, Slither seems to be unyielding in its consistent and common play by the student body. 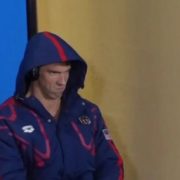 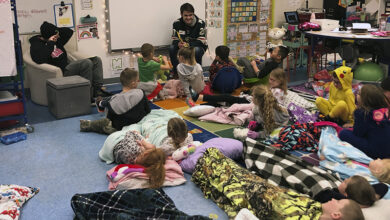 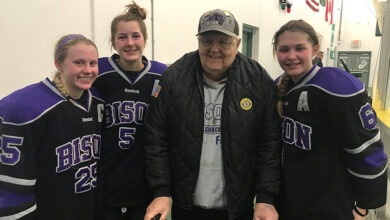