Tyler Brown, a sophomore at buffalo high school, was injured during a snowmobile race on January 9th. During the race he fell off his snowmobile and broke his femur. An ambulance then picked him up and brought him to the nearest hospital. He suffered a clean break and will be sidelined for 4-6 months.

Snow mobile racing is something that Tyler has done since he was a kid. Now he has gotten to the point where he is good enough to have sponsors. His biggest sponsor is Arctic Cat, they give him half off snowmobiles and he gets free parts. He doesn’t believe that the injury and the fact that he will be out of racing for the season will affect his sponsorship deal with them.

While breaking his and being put in a wheelchair for a month is a unfortunate thing, it isn’t without its upsides. Tyler would rather have people push him around the hallways than push himself and people are more than willing to do that, and the majority of the time will do it voluntarily. Another advantage of being in a wheelchair is the opportunity to pop a wheelie at any time, which Tyler takes full advantage of. When asked how it feels to ride the elevator, Tyler said that it feels “uplifting”. 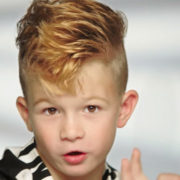 Current member of the DREAM TEAM, reigning JV champ, and sometimes referred to as "the best"

Is Bison Time a waste of time? 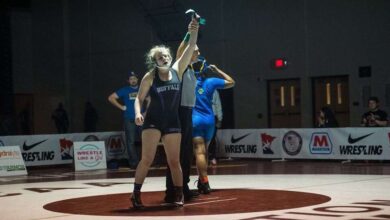 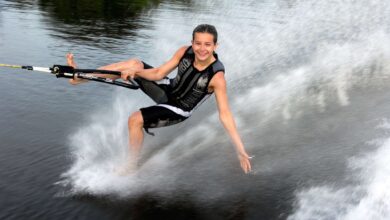 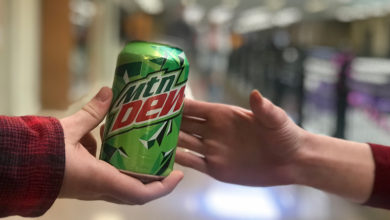 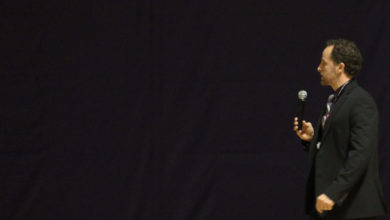